Brainiac Media supported Bookatable with their existing online booking system. Brainiac Media’s work revolved around the remodelling of the existing booking system for increased utility, practicality and for a better user experience on the front end of the website. Bookatable is an online restaurant booking website whose systems allow people to make reservations to a broad range of restaurants, from small family run to Michelin starred restaurants. Bookatable acts as the middleman between diners and the restaurants offering a service that allows both parties to communicate with more ease.

Brainiac Media was contracted to improve the usability of the existing booking management system for Bookatable. 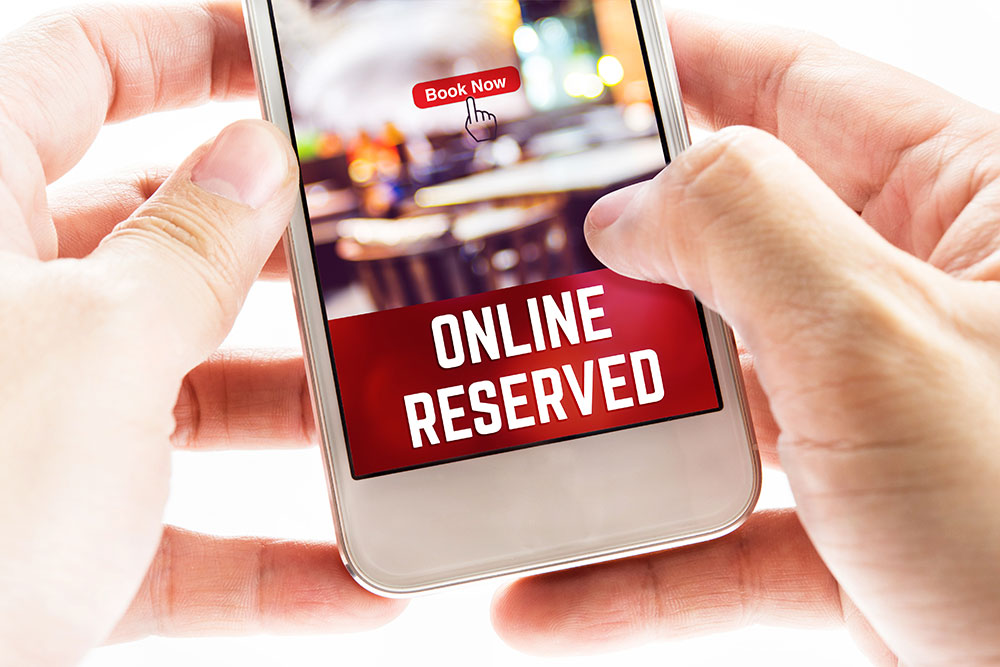 Brainiac Media supported Bookatable with their existing online booking system by migrating to a .net framework made the software more user-friendly, versatile, safe, practical and would provide a more seamless experience for both the diners and restaurants utilising the website to interact with one another.

The very nature of Bookatable’s main function relies on its ability to connect the diner to the restaurant. It acts as a bridge between the two parties, for this reason its booking system needs to continuously function to the best of its ability. Failing to do so would mean a loss of clientele, and in such a competitive market possible irreparable damage could be caused by the shortcomings of an antiquated or ineffective booking system. This is what prompted Bookatable to select Brainiac Media, so that it’s online booking system would be reinvigorated and migrated to the .net framework.


All of Brainiac Media’s involvement had to do with the back-end of their website. Brainiac Media worked tirelessly to provide Bookatable with a much better functioning booking system than what they currently had. Brainiac Media remodelled their legacy application which was written in Coldfusion so as to be able to migrate to a new application that would be written in a .net framework. Once this was achieved, we migrated their database schema and interrelated data to a database model that would function better with their new .net framework.

The newly migrated .net application was a vast improvement on their predecessor as it was better structured to allow the data to be presented in such a way that it can now be communicated to a much higher degree to the user and used by more than a single person for more than a single application.

Simply put, the adjustments made by Brainiac Media meant that Bookatable’s usability by staff, but also by front-end users, was considerably heightened. Its usability and versatility was also heightened. Any software-safety gaps were covered so that Book A Table could give its users a much higher degree of satisfaction whilst on the website.

All in all, the changes made by our Brainiacs meant that Bookatable could carry on their business in a way that was much more effective for them, for the diners and for the restaurants. This increase in effectiveness meant that Bookatable had a greater opportunity for growth, a more secure spot in their marketplace, and was able to give its users on the back-end and the front end a much more seamless experience. 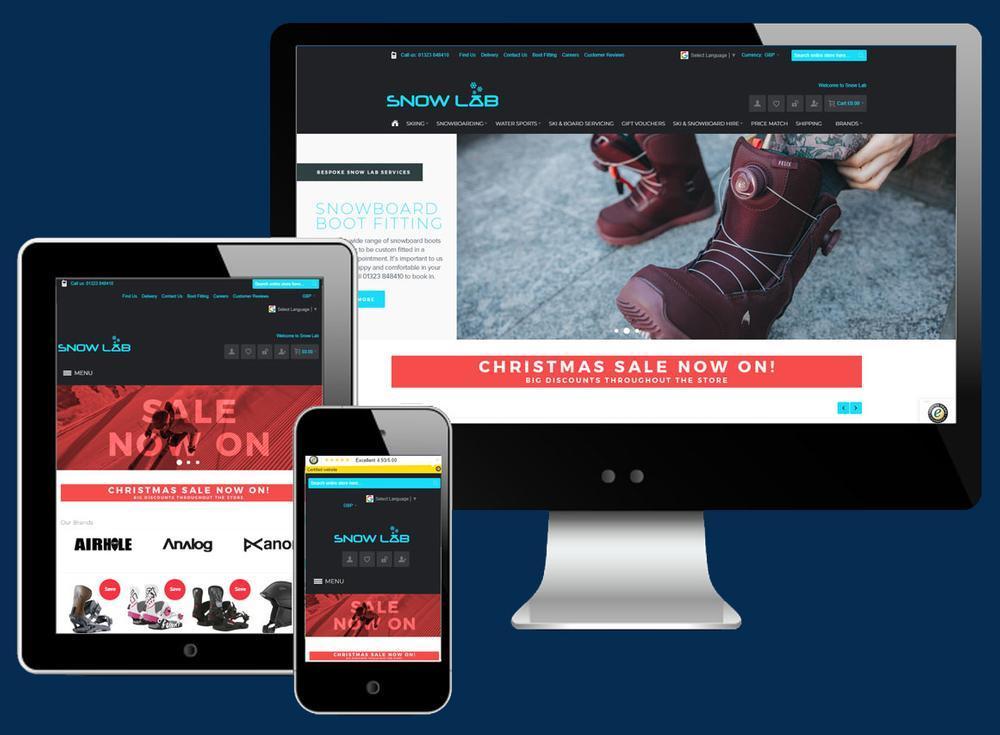 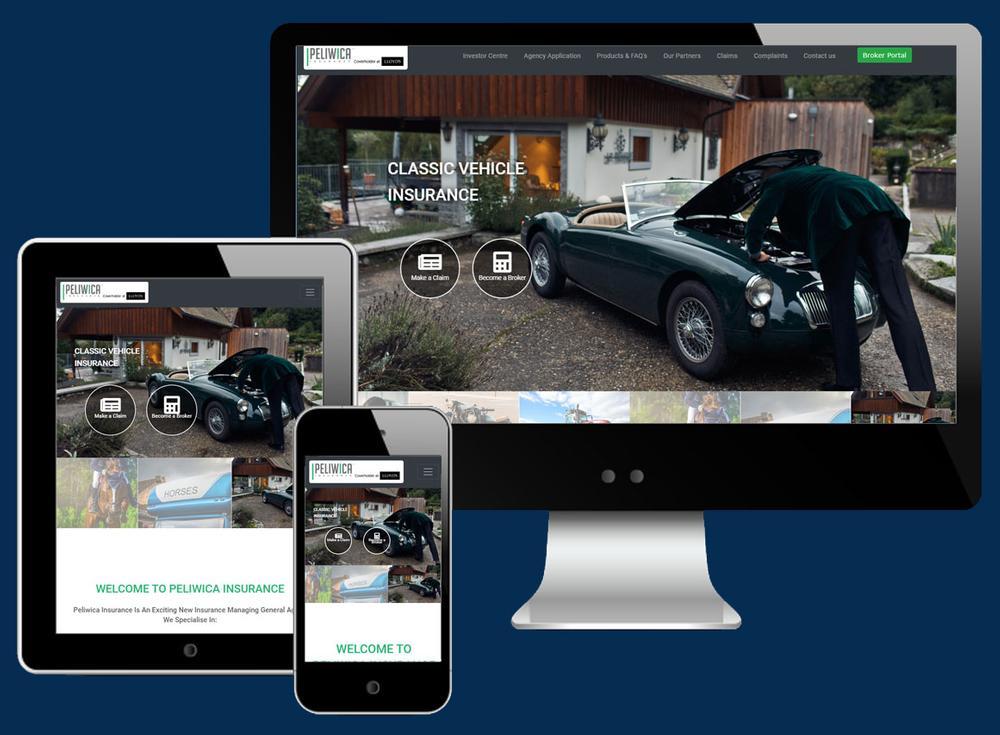 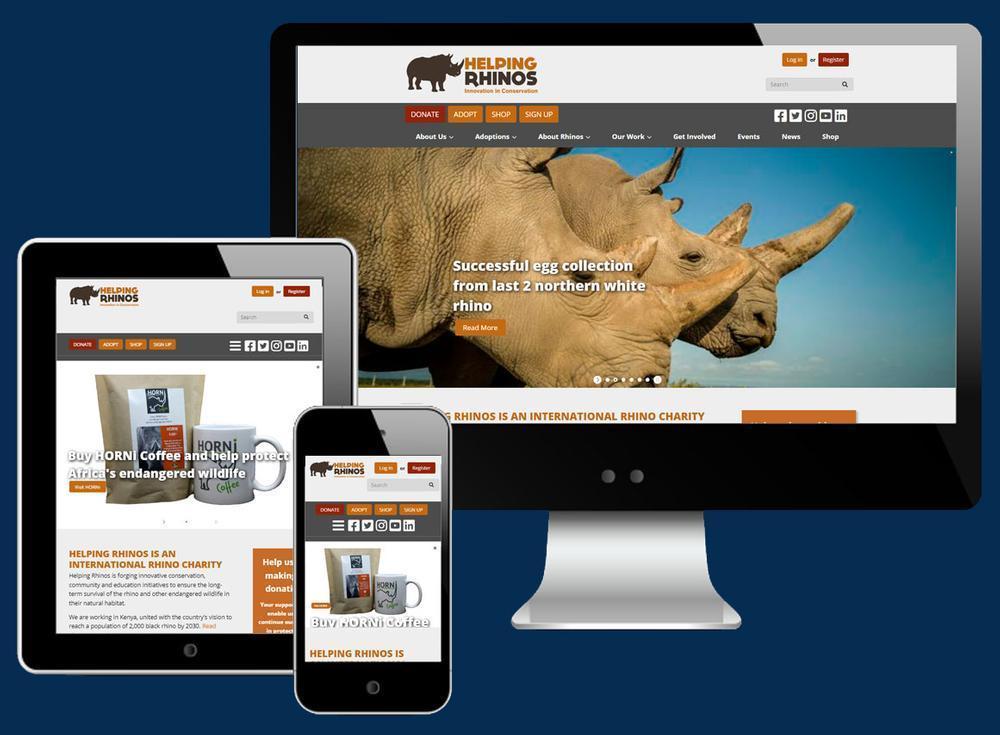 You'd be Mad to Miss This!
FREE Website & SEO Audit
Claim Yours

Find out how you can get more visitors to your website and boost sales and conversions.